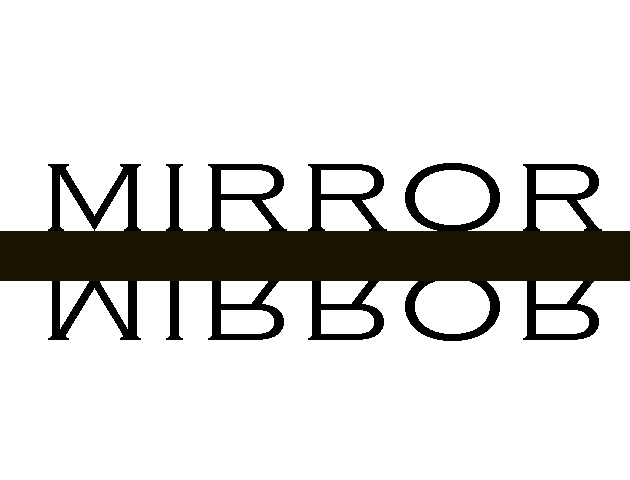 The most recent round of playtesting really helped refine this design into something I think people are gonna love. We started off pretty well – character gen as a system is fundementally a blast, but needed a couple of language tweaks in the rules to be a bit clearer on what was allowed – questions about the other players, etc. but once that was squared away, everyone genned up characters quickly and clearly had a good time making their friends.

At this point someone pointed out that the game’s introduction is very welcoming to newbies to the RPG format, and I hadn’t really figured that at all myself – we talked a lil more about that and as the session went on it became pretty clear that, yeah, this did work really well for new players. The stress of character gen and the complexities of backstories and the like melted away because you were playing as, literally, the person sitting in front of you, someone you know well enough that wondering about their Climb Skill Points wasn’t gonna happen.

We played half a session, and took a break for food where we discussed the game. Everyone felt really good about the mechanics, especially how fast paced the general vibe of the system was, but the main thing was that damage didn’t seem to happen – there was very little risk in losing dice, and when you did, it was easy enough to recover one, especially with the assist mechanic. We decided to try applying damage on Evens, and before any assists could happen for the second half.

That change really amped the design. Players were forced to look at the rest of their skills instead of relying on one, they were being a lot more dynamic and generally feeling like there was more “going on” in the resolution mechanic. At the end of two major encounters, the players were pretty winded, and clearly rapidly moving into a Resource Management frame of mind which is def. where I think a game like this needs to go. By the end of the session everyone was so gassed they were trying to rope two, three skills into every roll (which, obviously, encouraged the GM to tag their weaknesses even more) and doing way more assists.

I feel real good about this game ya’ll.