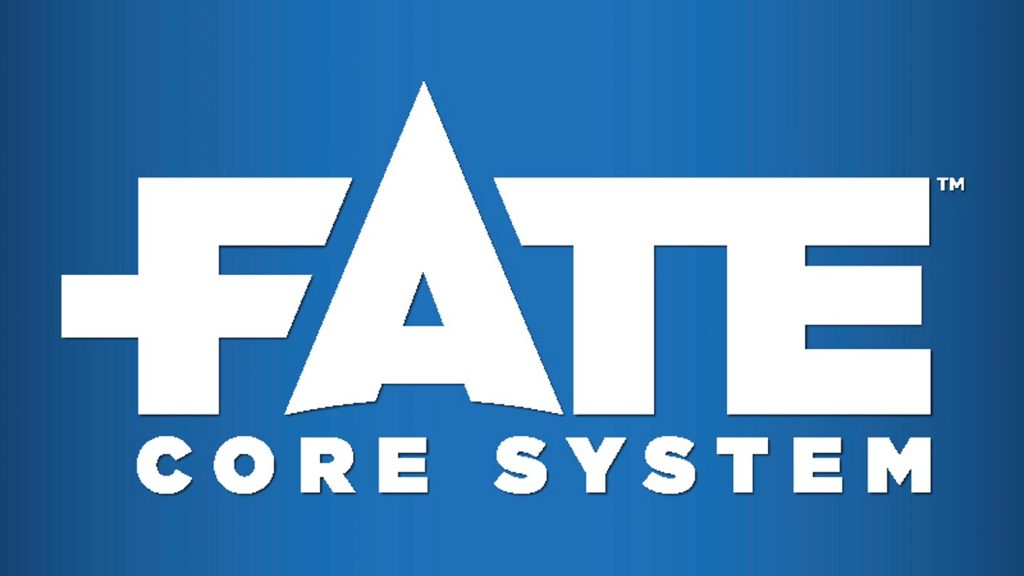 Evil Hat’s Fate is one of the most fun systems in the world both to play and to design for, robust and flexible, just the right amount of crunch and fluff that makes it ultra satisfying to tool around with.

So far SPG has produced just one major Fate supplement, the far-future ice-age setting book, Ice, we already released a small expansion for Ice that builds on the world in some really cool ways, check them both out below!

The world is cold. It has been for as long as anyone can remember. In the darkness, megafauna roam, hunting and killing at a whim. Settlements of strange beings make plans to destroy every vestige of you and your kind from this dark earth, the waters are harsh or frozen solid and inhabited by unspeakable monsters. Even the Gods are dead. Mankind still lives, eeking out the barest of existence in the ruins of the old world, weak, scared, on the brink of extinction…

But you are not. You have power. The beasts bend to your will, the rituals you weave change the very world and you can force the power of the world into your own soul. You are Human, and you can survive this dark night. You have The Spark.  Available at DriveThruRPG Lean More about Ice here. 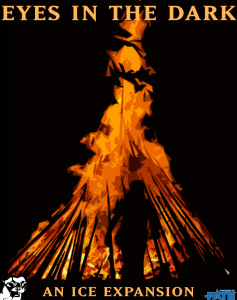 Humanity is backed into a corner. Were it only the harsh cold, the piercing ice and blinding snow, humanity may weather it – they have done so before, donned their protective clothes, lit their fires and stepped into the blizzard proud and powerful. This time, however, there are eyes in the dark.

Eyes In The Dark is a sourcebook for Ice players and Gamesmasters. Discover new mysteries of The Others, hunt more terrifying beasts and monsters, learn the truth behind The Mountain and much more!